I have a high regard for Iceland and here's why. Last August 20, when many of the earthball's runners were laboring in hair-dryer hot air that melted their shadows, my wife Dena and I ran the Reykjavik Half Marathon on a lovely course. Temperature: 54 degrees, the same it's averaged the past 33 years on or close to this date for the run. Race day not only was almost chilly but also calm, dry, and sunny, astonishing since this northernmost capital city in the world is only 168 miles south of the Arctic Circle.

At 8:40 a.m., full of tally-ho and (pardon the pun) exchillerated by the cool, fresh air, we joined about 15,000 others running the full marathon, the half, a 10k, and a relay then took off at gunshot semi-circling a large midtown pond called Tjojrin before heading briefly into a pleasant residential neighborhood. About kilometer six we turned east for 10 kilometers running along the city's north bay opposite a mountain range and glacier before, at kilometer 16, reversing this bay portion of the run, finishing downtown where we started.

Not only was the route gorgeous, the course was fast, flat or slightly undulating, with easily-read kilometer markings, water/sport drink stops every 5k, enthusiastic supporters banging on pots and pans in the Icelandic tradition of celebration (or protest), and occasional music...a race as relaxed or strenuous as you wished.

Post-race, we joined thousands of other celebrating finishers on the streets of Reykjavik's old town with its many bars, cafes, restaurants as the city prepared for Culture Night, the year's biggest civic party, which always coincides with the running of the annual marathon. Thus the many events along the streets beginning in mid-afternoon and ending at 11 p.m. with a large fireworks display over the harbor.

We stayed a few days to explore Iceland's surreal beauty that has often been the location of sci-fi movies and was the inspiration of the Tolkien stories: glaciers, hot bubbling springs, geysers, lava fields, huge waterfalls, black-sand beaches. It is very powerful: a land influenced by the Vikings isn't whimsical. Plan now to run in Reykjavik's beauty and comfort next August 18. 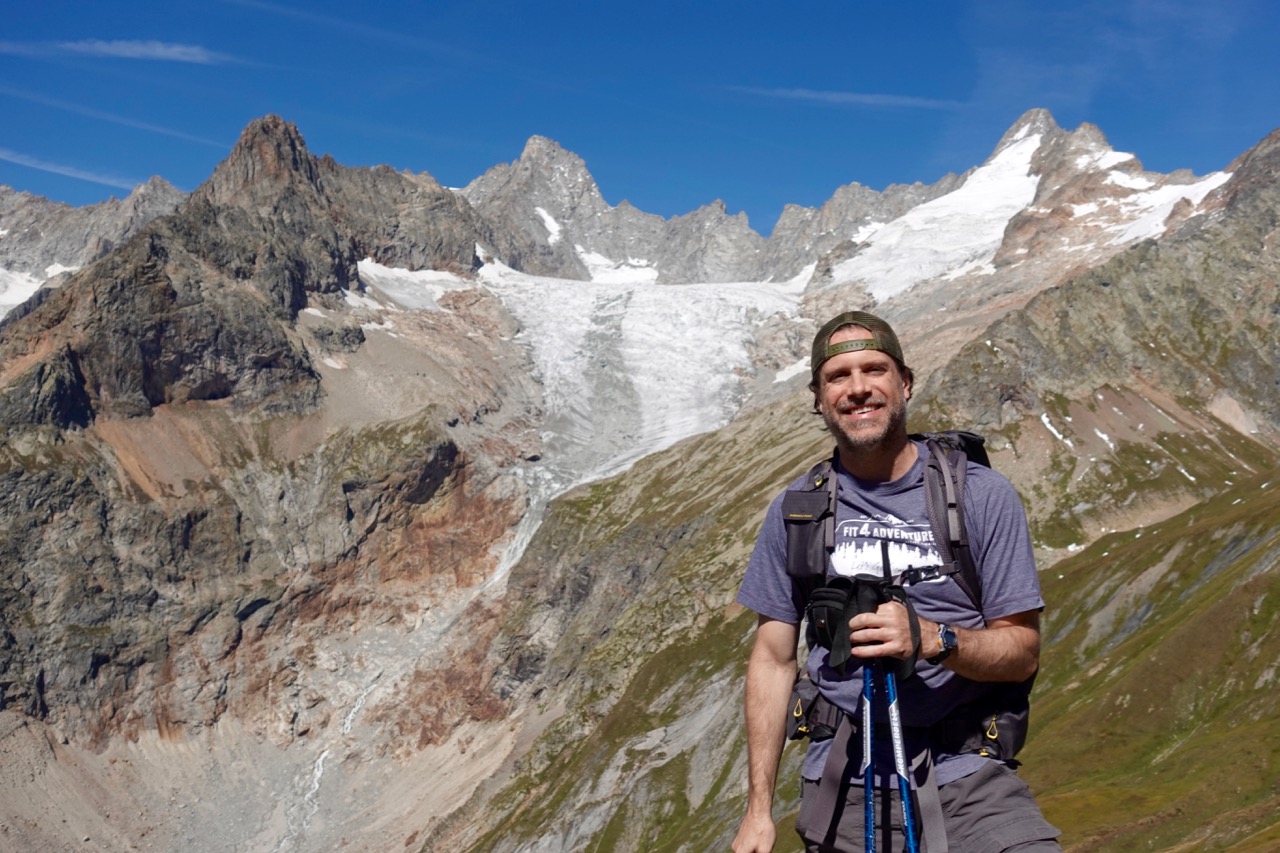 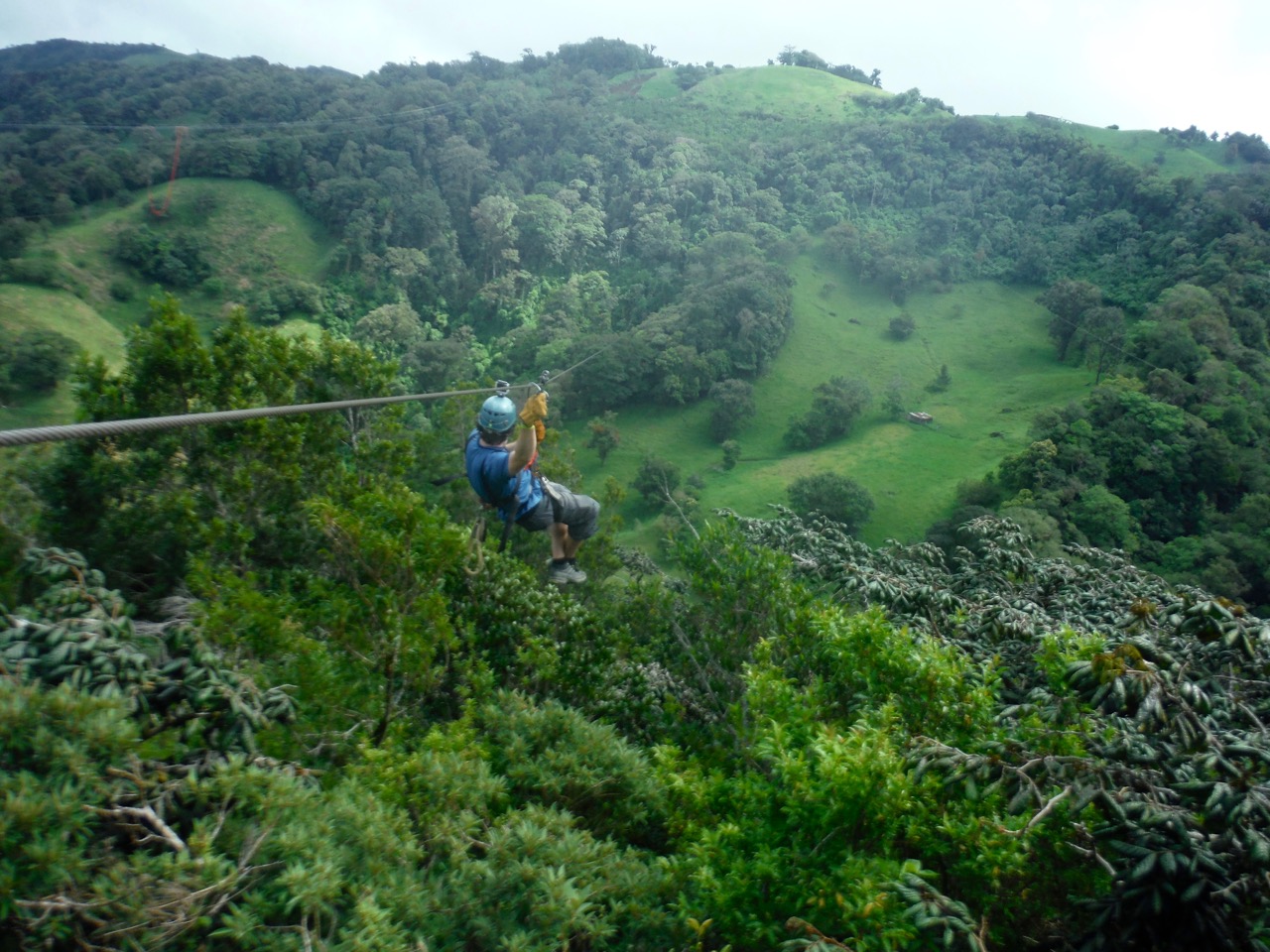 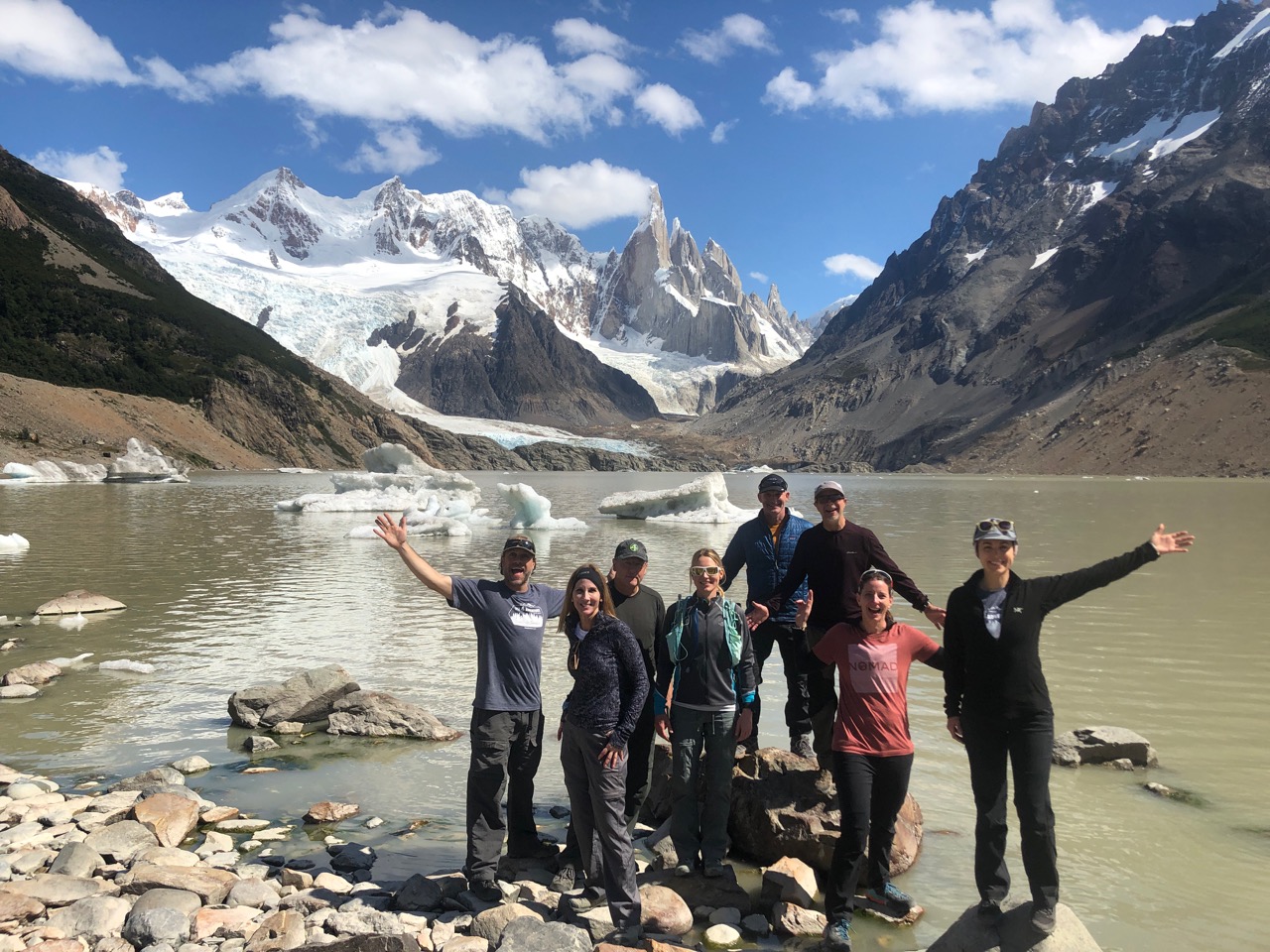